The Battle Over Notorious Killer Charles Manson’s Estate: Lessons For The Rest Of Us 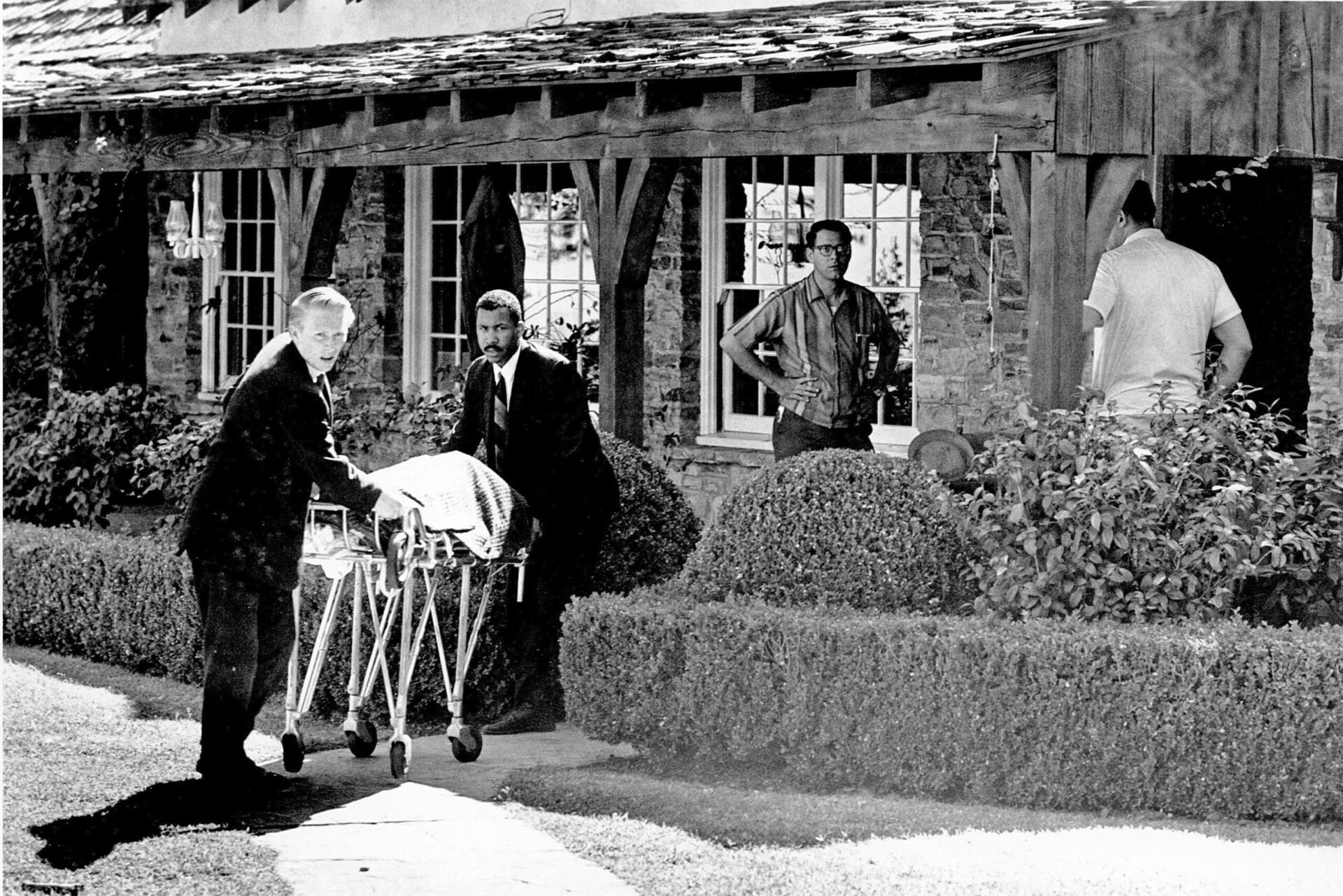 It’s shocking, it’s macabre, but it’s true: The estate of serial killer Charles Manson could be worth a fortune. And there’s a legal battle over who inherits it.

Manson left behind assets when he died. He passed away at age 83 in November 2017 after serving four decades in prison for the brutal killing of actress Sharon Tate and several others in 1969. His life was spared when California abolished the death penalty. Manson left behind journals, stories, guitars and clothing, all of which are valuable to collectors. For example, a bed frame associated with one of his crimes sold at auction for $14,000.  The songs he wrote while behind bars were copyrighted and could also be highly lucrative for whomever inherits them. Some musicians, including the group Guns ‘N Roses, have already recorded and released his songs.

Shortly after Manson’s death, a number of self-identified friends and family emerged to lay claim to his estate. As of this writing, only two parties remain standing in the will contest playing out in Los Angeles Superior Court: Jason Freeman and Michael Channels.

One of the two litigants is Jason Freeman of Bradenton, Florida. Freeman claims to be Manson’s grandson. He says that his father, Charles Manson Jr., was the son of the notorious killer. Manson Junior changed his last name to “White” to disassociate himself from the horrific family legacy. He died by suicide in 1993. Freeman won the first round in the legal battle when he was given possession of the killer’s remains in 2018.

While the court has accepted that Freeman is White’s son, it has yet to determine if White is Manson Sr.’s son. Supporting evidence includes Ohio records documenting that White’s mother received child support payments from Manson Sr. More recently, Freeman furnished the court with White’s 1956 birth certificate that named Manson Sr. as the father.

If the court rules that Freeman is indeed the killer’s biological grandson, under the law he is Manson’s sole heir – but only if Manson died intestate. And that has not yet been determined, as you will read below.

Michael Channels is a longtime collector of Manson memorabilia and has appeared in several documentaries about him. He supposedly has a shrine to Manson in his home. He began corresponding with Manson in the 1990s, and even visited him in California’s Corcoran State prison. In November 2017, shortly after Manson’s death, Channels filed what he said was Manson’s last will and testament in Kern County, California. He said it had been sent to him in 2002. The document names Channels as the executor and sole beneficiary of the Manson estate, and disinherits any known family members.

The will’s validity has yet to be determined, though. Freeman, who claims he is the grandson, has cited several irregularities with respect to the document, including one big red flag: Channels signed as one of the witnesses. California requires two disinterested witnesses to sign a will. Although Channels signing as a witness is not in itself technically illegal, it does smack of conflict of interest. Moreover, it suggests the possibility that Manson may have been under duress when he signed the document.

If the will is found to be valid, Channels prevails. If not valid, it means Manson died intestate, and Freeman – if determined to be the grandson and sole biological heir – takes all.

Some argue that morally speaking, Manson’s victims, not Freeman or Channels, should benefit from the estate. One family, that of Manson victim Voytek Frykowski, won a federal lawsuit against Manson in 1971 and has received $62,000 from Geffen records for every million Guns ‘N Roses albums sold that features Manson’s song, “Look At Your Game, Girl.” Other families also filed lawsuits against Manson, but Frykowski’s family is the only one that has renewed the judgment periodically, as required. More recently, writer/director Quentin Tarantino featured the same song in his 2019 film focusing on the crime spree, Once Upon A Time In Hollywood. He stated he wants any profits associated with the song to benefit the victims’ families, but how that gets orchestrated is unclear.

Lessons For The Rest Of Us

Manson was a uniquely abominable human being. That said, our legal system requires that a challenge to his estate proceed just as it would for any other decedent. As distasteful as it may seem, under the law Manson is entitled to have his last wishes honored. It is now the court’s job to figure out what those last wishes were and who gets his earthly possessions.

This odious example illustrates these basic principles for sound estate planning: put your plans in writing, and do it correctly with the help of a legal professional; make sure that even the suggestion of undue influence is avoided; and don’t assume that your estate is so modest that people won’t be willing to fight over it when you’re gone!

The court opens up the case again on August 12. We will certainly be hearing a lot more in the days ahead.