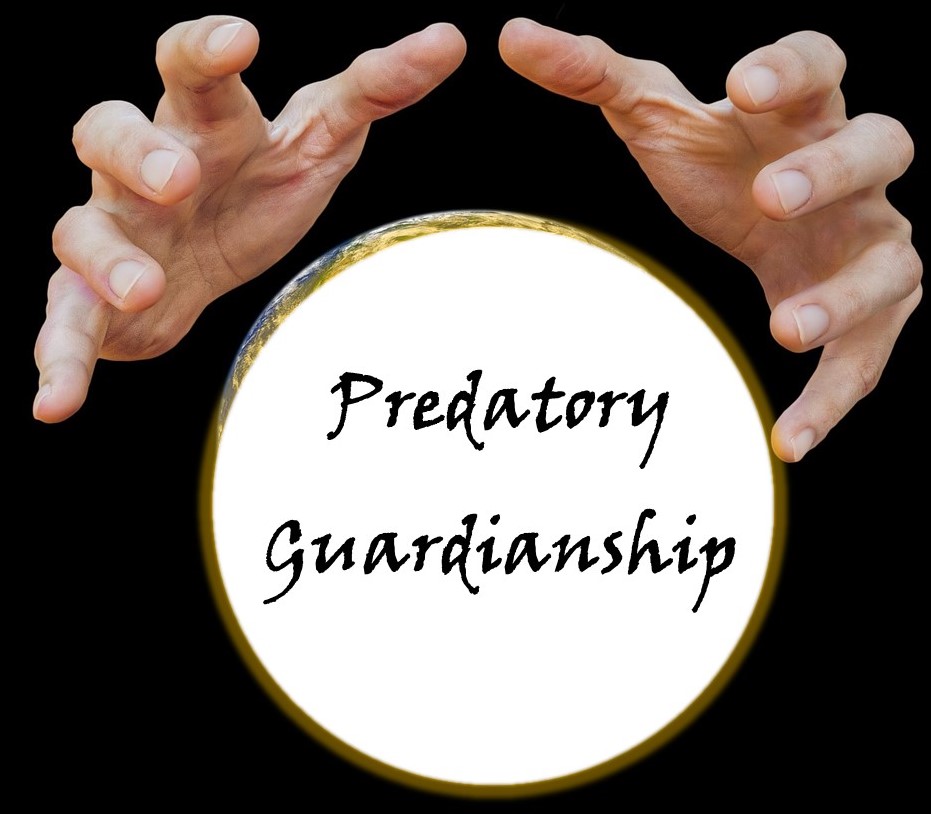 Recently we told you about recommendations issued in 2021 by the Florida Guardianship Improvement Task Force. Most court-appointed guardians are sincere and well-meaning and do good work – but the system itself is not as good as it should be. Weak oversight permits bad apples to slip through the cracks and exploit their wards without detection, as horror stories have brought to light over the past few years. Unfortunately, we now have another horror story to relate, this one out of Pinellas County.

The accused predatory guardian is Traci Samuel Hudson, owner of Florida Guardianship Services, currently awaiting trial on 20 felony counts. In June 2019 she was arrested for alleged financial abuse of 92-year-old Maurice Myers. This is the narrative that investigators have pieced together and the accusations she faces so far: Hudson had Myers sign a power of attorney giving her control of his finances. She then set to work draining his account for her own personal use, ultimately spending $541,000 of his money on jewelry,  tickets for Tampa Bay Bucs games, and a new 4,000-square-foot house. She paid herself $1,600 weekly to “manage” Myers’ affairs. Ironically, Hudson at the time was the president of the Pinellas County Guardianship Association.

Reacting to her arrest, Dr. Sam Sugar of the Americans Against Abusive Probate Guardians organization commented as follows: Legitimate investigations continue to finally reveal the depth and breadth of the criminal activities performed in numerous parts of the state by professional guardians. What is clear is that the judges who enable these guardians have consistently failed to do their job of monitoring those very guardians. It is time for law-enforcement to intervene with meaningful and thorough investigations and indictments of the countless complaints submitted by victims of guardianship abuse over the years which have been casually dismissed by the agencies tasked with protecting the public from exploitation.

Following her arrest, investigators began examining Hudson’s other cases and unearthed additional potential problems that have led to more felony charges. One is the case of Robert Moore, a retired veteran the court placed under guardianship and assigned to Hudson. According to the State Attorney’s office, Hudson would not allow his family to see him. He was poorly cared for, wearing shoes with torn soles and wire hangers around his waist instead of a belt to hold up his pants. Moore had ten guns which Hudson disposed of, but the fate of 7 of them are still unknown. Her tenure as his guardian lasted for three years, with Hudson billing $7,200 each month for her services. Says Ryan Moore, her ward’s son: “She totally destroyed my family.”

We do not yet have all the facts and Hudson has yet to be tried. Whatever fate awaits her, it is clear that your fate should not include court-ordered guardianship. By making the necessary legal plans, you can make sure that you don’t fall into the court-appointed guardianship system and risk getting a bad apple who will exploit you, not protect you. Call The Karp Law Firm today at (561) 625-1100 to discuss creating your own legal plans to avoid guardianship.