Who Will Inherit Aaron Carter’s Estate? 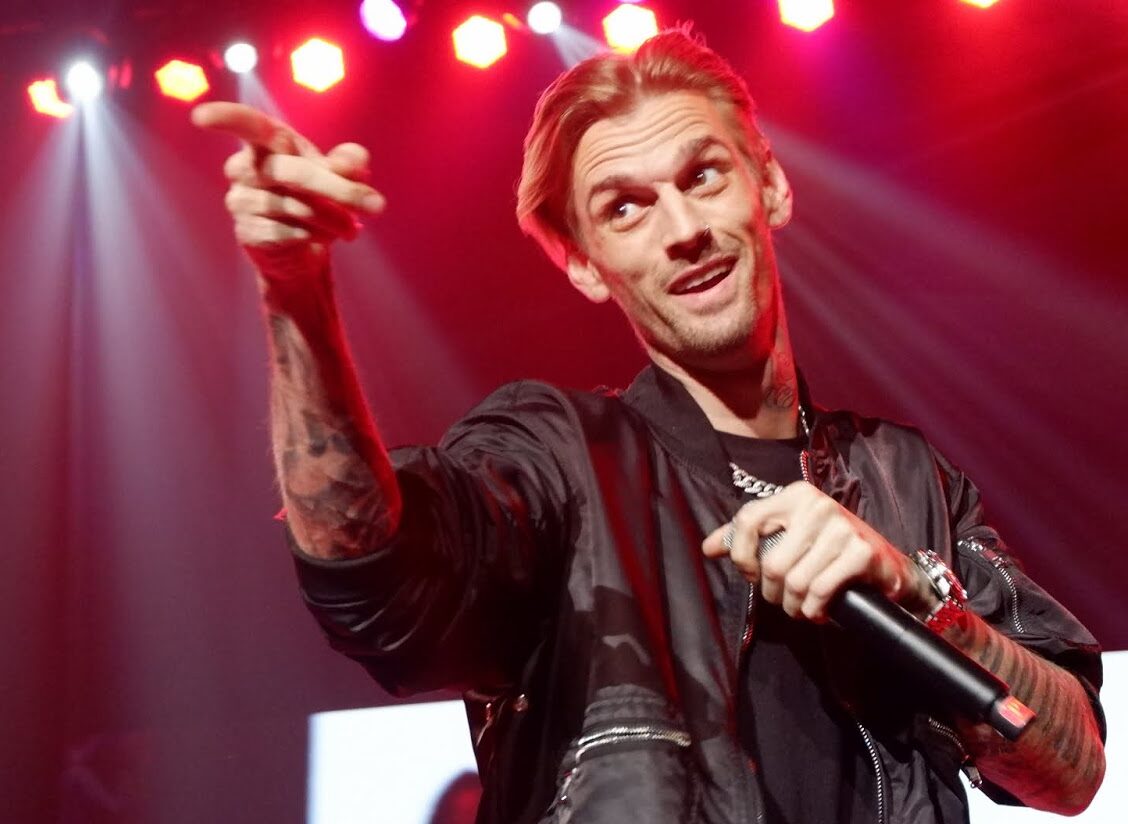 The list of celebrities who have died without an estate plan grew by one more this November, providing yet another example of the chaos that can follow lack of planning, for celebrities and non-celebrities alike.

Rapper/songwriter Aaron Carter was found dead in the bathtub of his California home on November 5. He was 34. Carter’s career took off meteorically when he was just nine years old. He had several hit songs including I Want Candy and That’s How I Beat Shaq. He took to the stage in Seussical and The Fantastiks and appeared on several Nickelodeon television shows. Unfortunately, he also had a history of drug addiction and reportedly suffered from severe anxiety and other mental health disorders. At the time of his death he was found with several bottles of prescription medication and canisters of compressed air nearby.

Carter had a son, Prince, with his on-again off-again girlfriend Melanie Martin. Prince is now just one year old. Carter’s lawyer reportedly urged him to create a will when his son was born, but unfortunately, Carter never followed through and died intestate. His estate now goes to probate. California law will determine who inherits his assets. The law identifies Prince as primary heir, but given Carter’s complicated family and financial life, settling his estate could be messy and prolonged.

Drug Issues and The Guardianship That Didn’t Happen

Carter was not shy about discussing his drug problems.  He appeared on “The Doctors” TV show and talked about the many pills he took. Over the years he was in and out of  rehab clinics. Just prior to his death, suspecting that his girlfriend Melanie Martin and his family were hatching a plan to seek guardianship over him, he denounced them publicly. The guardianship petition was never filed. Benny Roshan, a trust and probate litigation lawyer in L.A., told the media that fear of negative publicity, similar to that generated by the Britney Spears debacle, may have prevented the family from pursuing guardianship.

Carter earned millions of dollars over the course of his career. Because the money began pouring in when he was still a minor, his parents were in charge of managing his earnings. His mother, Jane, also functioned as Carter’s manager for a while. Under California law, 15% of his earnings should have gone into an account for his benefit. But when Carter turned 18 in 2005, he discovered  there was just $2 million in the account, and $4 million owed in back taxes.  Carter claimed that his parents took $500 million of his earnings and bought 15 houses and 30 cars, and when they sold them, shared none of the profits with him.  In 2013 Carter filed for bankruptcy, listing total liabilities of $2,204,854.

Carter’s relationship with Melanie Martin, his son’s mother, was not much better than the one he had with his parents. When Carter and Martin lived together, the police were often summoned to the house because of domestic disputes. Carter terminated his relationship with Martin one week prior to Prince’s birth. Yet, speaking to the media after Carter’s death, Martin referred to herself as Carter’s “fiancee.” Prior to his death Carter was seeking custody of his son.

Carter’s twin sister, Angel, has filed to become the administrator of the estate and has identified Prince as the beneficiary.

Since Prince is a minor, the court will appoint someone to manage the funds he inherits from his father’s estate. Here in Florida, a parent can name the person(s) he/she wants to manage a child’s money. The nominated individual is strongly considered, but the court gets the final say. Since Carter did not leave a will, who he would have wanted to manage his son’s inheritance is unknown.  Martin is the custodial parent, but her relationship with Carter was fraught, and therefore he may have preferred to entrust someone else with the job. It is possible the court may appoint an independent third party to handle Prince’s inheritance.

Insiders are hinting that the issue may be ground zero for a battle between Martin and Carter’s parents, although Martin recently told the media, “I don’t want any problems or stress over Aaron’s estate. I just want Prince to be taken care of and want Aaron’s legacy to live on.” Carter’s mother, Jane, has never even met her grandson or Martin, but as of this writing says Prince is the rightful beneficiary and says she does not intend to make a claim on the estate.

Even if things remain amicable between Carter’s girlfriend and his family, his death without a will still presents a potential problem: When Prince turns 18, he will receive his inheritance, regardless of the amount or his ability to prudently handle money. So long as he is legally competent, he gets the lump sum inheritance. Carter’s estate is currently estimated to be $800,000, but could well be larger by the time his son turns 18. Putting a large lump sum in the hands of a teenager is a risky prospect. If Carter had consulted an estate planning attorney as he was advised, most certainly this issue would have been addressed and incorporated into a sound estate plan.

Takeaways For The Rest Of Us

It goes without saying that if you have a minor child, you must have an estate plan. In Florida, only through your will can you nominate who you wish to be your child’s personal guardian, and manager of his/her funds.

Every adult, regardless of age, needs at least a basic estate plan. Without one, you are likely to leave a legacy of chaos and conflict. See an experienced estate planning attorney to get your estate plan in order. Do not procrastinate and wait for the “perfect” time. There is never a “perfect” time, because life never stands still. Call (561) 625-1100 to schedule a consultation with one of our lawyers.