Alzheimer’s 2012 Report released and the numbers are staggering 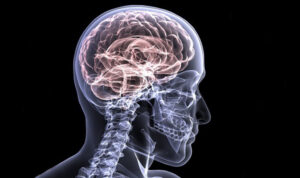 The Alzheimer’s Association today released its 2012 “Facts and Figures” report on Alzheimer’s care and patients. The figures are staggering. In brief:

In 2012, the costs of caring for the Alzheimer’s patients in our country is estimated at $200 BILLION, which includes $140 BILLION in Medicare and Medicaid costs.

To read about how you may be able to pay for the long-term care costs of a loved one who has Alzheimer’s Disease, click here.

To read the full “Facts and Figures” report and sign a petition requesting that the federal government make fighting Alzheimer’s a priority, click here.