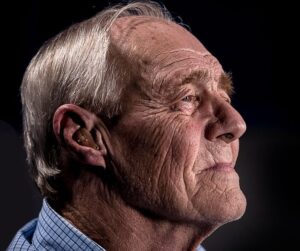 Most court-appointed guardians do their best to compassionately serve their elderly wards. But there’s no doubt about it: There have been bad apples in Florida’s public guardianship system. Over the years the state has introduced several measures aimed at better protecting incapacitated wards from the bad apples.

A particularly egregious case of abuse made headlines recently, as described in a prior post. In that case, Florida court-appointed guardian Rebecca Fierle signed a Do Not Resuscitate Order for her ward, Steven Stryker. She signed it without his consent and over the objections of both his daughter and his doctors.  Stryker died in a Tampa hospital on May 13, 2019 when medical staff was prevented from giving him life-saving treatment. Fierle is also under investigation for a variety of financial abuses, including accepting payments from facilities for 682 patients and in some cases, double-billing her wards for the same services. She is currently awaiting trial.

Now, largely in response to the Fierle case, Florida has enacted a new law that requires greater oversight of court-appointed guardians. It goes into effect July 1, 2020. Among its key provisions:

No one wants to end up in a guardianship if incapacity strikes. Fortunately, by creating plans in advance, guardianship can usually be avoided. These plans include a number of guardianship-avoidant steps, including:

Please contact The Karp Law Firm attorneys. We can sit down with you and discuss the plans you need to avoid becoming the subject of a guardianship!