Mom Wants To Change Her Will 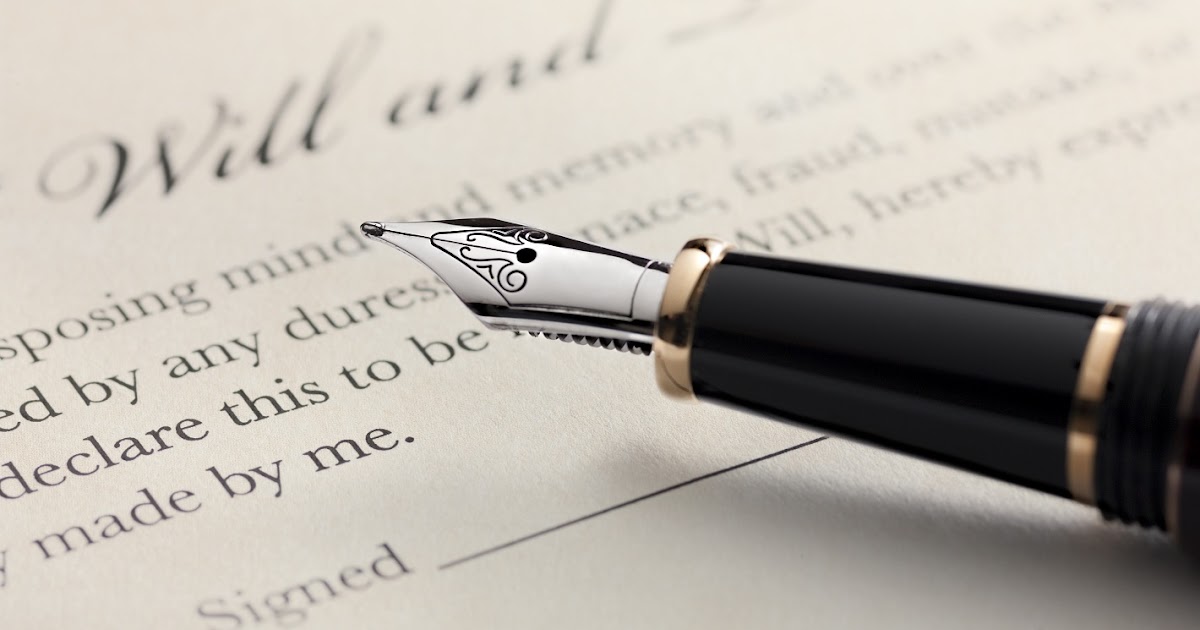 To rule out undue influence and observe an estate planning client’s mental capacity, our attorneys always speak to a client alone before allowing children or others to sit in on the consultation. This makes it unlikely that anyone could successfully challenge the client’s estate plan. This article explains why this is such an important part of the consultation process. Thank you to the author, Attorney Susan Graham of Senior Edge Legal in Boise Idaho, who has allowed us to republish it. Graham is a nationally certified elder law attorney who focuses on estate planning for those who are retired or planning for retirement.

One day, Betty Woo, the receptionist for attorney Audrey Majors, picked up the phone to take a call from Sam Riner.  Sam was the son of their long-time client Laura Riner.  He said he was calling on behalf of his mother.  She wanted to change her estate plan, he said, and disinherit her daughter.  Sam said he would be coming to the appointment without his mother because she had trouble walking.

Betty told Sam his mother needed to give her approval before the lawyer would talk to him without his mother being present.  Sam handed the phone to his mother.  Betty heard Sam in the background telling Laura what to say.  When Betty asked Laura for her address, Laura said she did not know what it was.  Betty then asked Laura for her birthdate, and she replied she did not know that either.  Sam took the phone back and insisted on setting up an appointment.  Betty explained that because Laura was not able to answer basic questions, Sam would need to provide a doctor’s statement indicating that she was unable to manage her personal and financial business.  With that, the lawyer would consider meeting with Sam.

Years before this, Laura had signed a document stating that Sam could discuss her financial and other affairs, but only if a doctor affirmed that she was unable to manage such personal business.  Sam, who was aware of this, said he would collect the form from a doctor and bring it to Audrey’s office, but he never followed through.

Sam called Audrey’s office a month later.  This time he set up an appointment for his mother, Laura, to meet with the lawyer.  When they arrived, Sam wanted to go into the meeting with his mother.  Audrey asked Sam to stay in the waiting room, as she wanted to visit with Laura alone.  Both Sam and Laura asked that Sam be present.  Audrey asked Laura what she wanted to accomplish in the meeting.   Laura asked Audrey to talk with Sam, because he knew all the answers.  Sam explained that his mother wanted to change her Last Will and Testament and disinherit his sister Ellen.  Ellen had not visited her mother in the last few months, he said, so his mother wanted to give all of her assets to Sam.  Audrey asked Sam to leave the room so she could talk directly to Laura without his presence.  Both he and his mother wanted him to stay.  Audrey explained she could not make any changes without talking with Laura in private.  He left in a huff, slamming the door.

Audrey asked Laura to tell her about Ellen.  Laura sat up straighter and glowed when she talked about how much she enjoyed playing “Go Fish” with Ellen’s six-year-old twin boys every week.  She missed the grandchildren, but thought they would be back when summer vacation was over.  The family had gone to see the national parks.

Audrey again asked Laura if she wanted to change the Will she signed five years ago where everything was divided equally between her two children, Sam and Ellen.  Laura said no, she thought it was fine.

Audrey asked Laura if there was anything else she wanted to talk about before inviting Sam back into the meeting.  Laura said “No”.  Audrey explained to Sam that no changes would be made to Laura’s Will.  She reviewed the conversation she had with Laura: that she did not know why the appointment had been arranged, and that she wanted to leave the Will as it was.  Sam turned to his mother, “Don’t you remember you told me you were mad at Ellen and wanted to take her out of your will?”  Laura responded, “Oh, yes, I forgot.”  He then turned to Audrey and said “See? That is the change my mother wants to make.”

Audrey explained to Sam that making a change to her Will was inconsistent with what his mother said a few minutes before.  Audrey was concerned that Laura did not have the mental ability to change her Will.  She told him that if he disagreed, he would need to obtain a doctor’s statement that she was competent to make the changes.  Audrey did not mention that changes of the Will in this situation might be set aside based on the possible “undue influence” Sam was exhibiting by putting words in his mother’s mouth.  Sam responded, “We are leaving.  You are no help to my mother.  Come on, Mom, let’s go.  I’ll find you an attorney who will do what you want.”

Six months later, Audrey received a call from Ellen’s attorney.  Laura died and left a new Will leaving her estate to Sam and cutting Ellen out.  Ellen filed a lawsuit to set aside the new Will based on undue influence and her mother lacking capacity to sign a Will.  A year later she won.